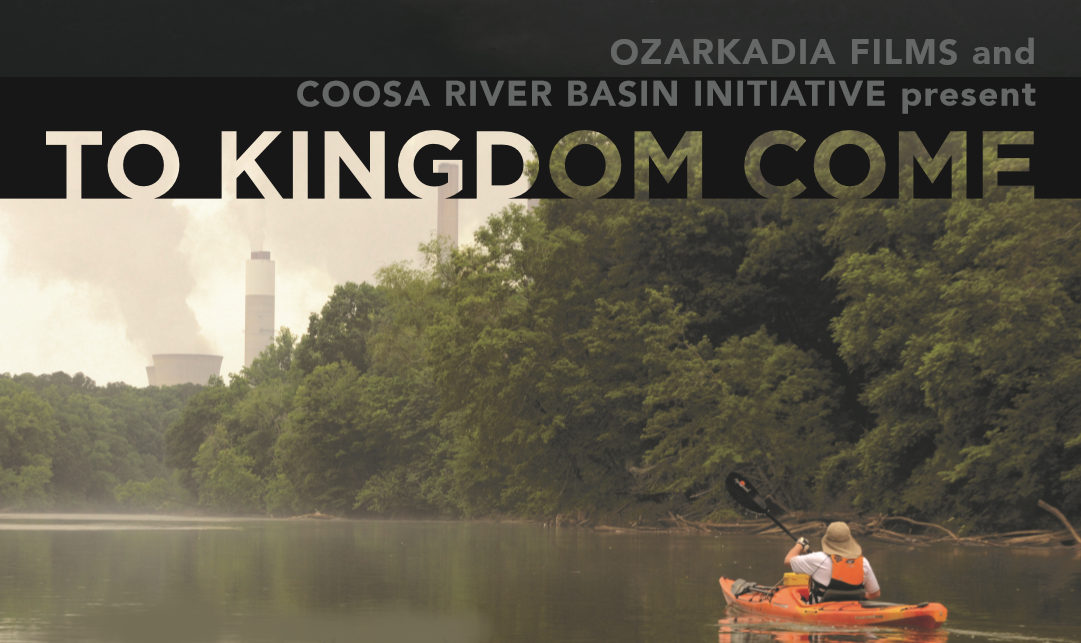 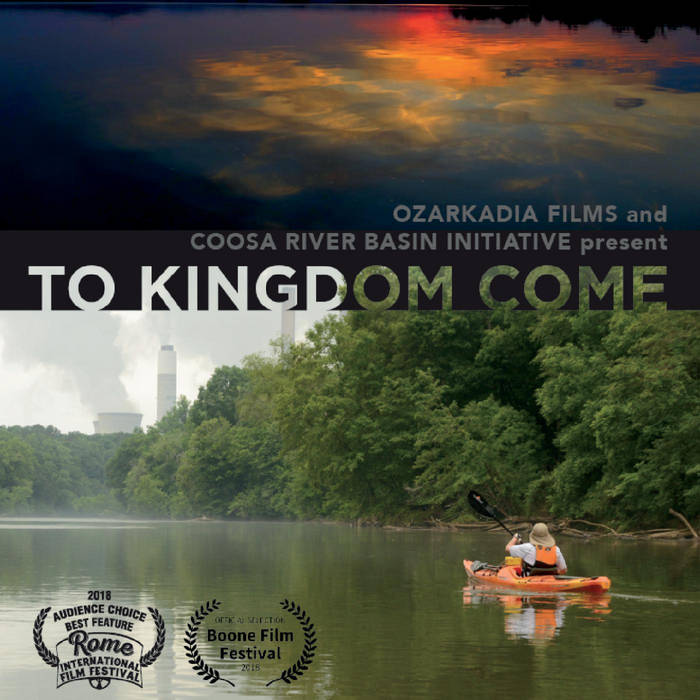 All proceeds from the soundtrack will be used to support the Coosa River Basin Initiative (CRBI). Suggested $10 donation.

To Kingdom Come presents the multi-generational relationship between General Electric and the Rome community. The story is told from the unique and diverse perspectives of the earliest employees of the Rome GE transformer plant, local riverkeepers who battled GE over the dumping of harmful pollutants, and scientific and medical experts.

The film is a community project, co-produced by Dr. Brian Campbell of Berry College and CRBI, with contributions from Berry College students and alumni, Georgia Highlands faculty, Austen Earp Productions, and an array of local musicians, including the Barbaric Yawps and Little Country Giants. This soundtrack is a hauntingly beautiful musical compilation of blues and folk tunes, which provides an appropriate backdrop for this fascinatingly frustrating tale of Southern hospitality meeting Yankee ingenuity and disregard.